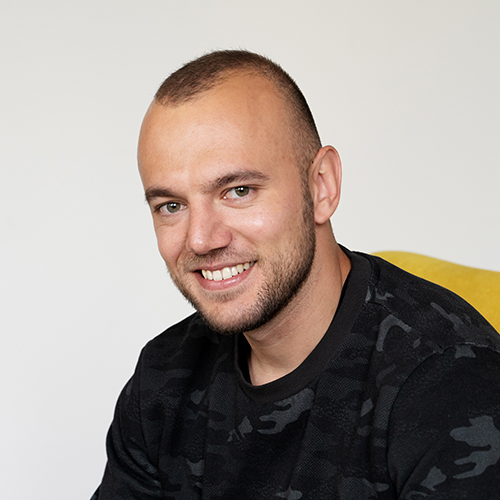 “Melon gave me so much and I really love this place.”

Krasi is 25 years old and has been part of Melon since 2015. Before joining us, he did not have much work experience – it hadn’t been that long since his graduation from John Atanasov High School in Sofia and he was mid-way through his studies at the Sofia Technical University. At that time he only had gained some limited work experience with a computer service provider.

The career journey starts with one major step

When he was 20, he applied for a Junior System Administrator position at Melon. The team consisted of 4 senior sys admins and he was quite nervous whether he would be considered with the little experience he had. His interview was great, he says, thanks to the friendly interviewers who immediately put him at easy and only a couple of days later, he was extremely excited to be offered the job. Krasi’s first days at the company passed in a haze with so many new people to meet, new systems to get used to and a lot to learn.

The support of colleagues is priceless

Looking back at his career journey, what he appreciated the most at Melon is the willingness of his colleagues to guide him and help him grow as a professional. Now he does his best to mentor new colleagues joining the team, because he has seen first-handedly how fruitful this is, especially when one is just beginning their career.

When he started, there was no such thing as DevOps. All team members were sys admins and initially he was a helpdesk specialist – he was responsible for our entire internal ticket system and kept a solid record of how many tickets he solved in a year.

Eventually the team grew, and a new Team Lead joined them – Petar Gadjev. At that point Krasi started working with clients. He got invested in Cloud technologies and gradually expanded his tech skills and know-how. So, when our first DevOps client – Turnpike Group – came along, he was well prepared and knew he would be dedicated to Cloud technologies.

His professional journey continued with gradually taking on bigger DevOps projects, which led to his love for AWS. With Melon’s career development program now, he is AWS certified and has received 7 certificates. The biggest and most challenging project he has worked on at Melon was was a global migration between AWS Regions, including landing zone creation in fully automated manner. It only made him more interested in the possibilities of Cloud technologies.

Feeling at home at work

“Melon gave me so much and I really love this place,” he describes his connection to the company. Of course, he admits that there have been some bumps on the road, but ultimately “Melon’s spirit and culture truly make me feel at home.”

The key ingredient to a successful team

For Krasi, the key to being a great team is the close relationship with the management that has led the company for more than 15 years. And of course, the continuing desire for improvement. “We are all constantly evolving and striving to make Melon a better place.”

Krasi is passionate about football – not only as a fan, but also as a player. When he was younger, he even thought of it as a potential career path, but IT – his other passion – prevailed.

Self-development is an ongoing process

Krasi never stops learning and accumulating knowledge. The company has been very supportive of his acquiring of numerous certificates and courses. Something he particularly loves is that Melon gives him the freedom to choose how to grow and what technologies he wants to dig in, so he can reach his full potential. This and the flat structure are some of the other things he appreciates 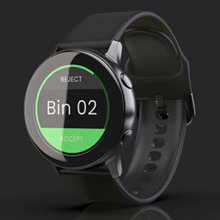