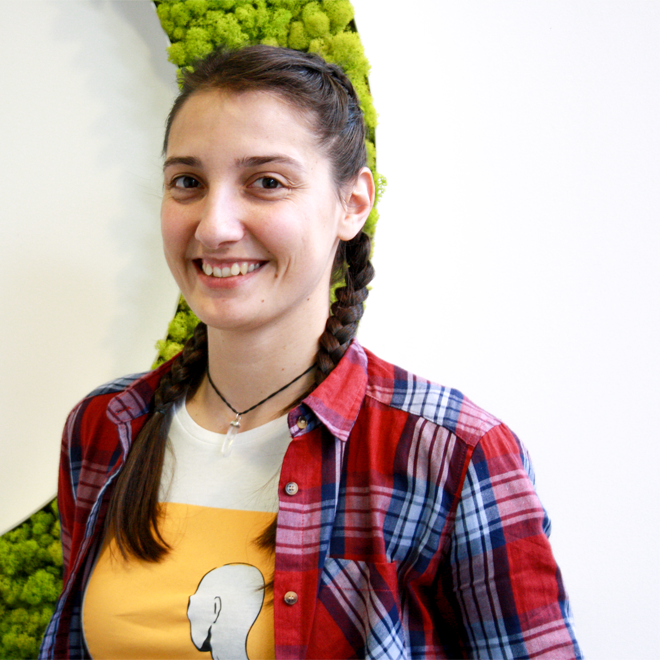 I find awesome my colleagues' weirdness and colorfulness.

Venelina Yanakieva has been part of the Melon Python team since 2015.

She graduated from the Technical University of Sofia with bachelor and master degrees in Computer Science. While writing her senior thesis, friends introduced her to Django (a Python Web framework) and from then on she’s been dedicated to the technology.

Before Melon, she was working at another tech company together with Stela – another key member of our Python team. At some point, they decided that they need a change and started looking for other opportunities. They found out about Melon from friends who used to work here.

So far, Vili’s been part of three projects. She says she’s got useful insights from each of them. One is how to say 'no'. She says that sometimes it's both useful for the client and herself. By learning to say ‘no’, Vili also learned how to manage and value her time.

The most challenging project for her was the development of an influencers’ management platform where brands and agencies can scroll through a list of social media influencers and invite them to work for them. The client is based in Dubai. For the first time, Vili experienced new things such as being a project manager and communicating with clients while being a back-end developer. For her, the difficulty back then was time management and how to be effective while combining a lot of roles.

To her, the team is much more important than the programming language. She would feel comfortable with any other technology as long as the team gets along well. Vili says that every technology is constantly changing and you need to catch up. That’s why she is still interested in the Web technologies and believes that she can further advance in them. ‘The projects that I’m working on are giving me that opportunity,’ says Vili. Her other interest lies in human interactions and she wants to evolve her soft skills.

At Melon, she likes the people the most, because they are very different and interesting. ‘I find awesome my colleagues' weirdness and colorfulness. ’ When having a bad day she knows she would walk around the office and someone would always cheer her up. Vili appreciates people's humanity and the horizontal structure at Melon. She feels comfortable here because she knows that she can always share her concerns and will be heard.

Outside Melon, Vili loves to be in the open. During the winter, she goes to salsa dances and travels to new places both around and outside of Bulgaria. During the summer, she enjoys beach volleyball before work, kayak trips in Greece, tent adventures, and traveling around the Rhodope Mountains. 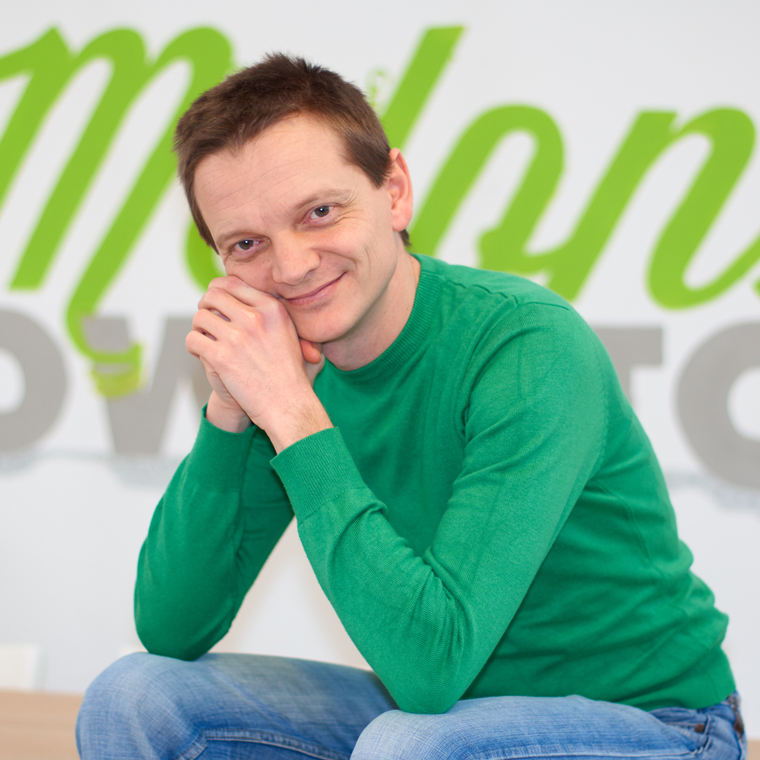